Sometimes just actors, such as “The Mask,” which is made by Sacha Alexander von Oertzen both music, filming.
In his own production, he makes music and cuts. It will videos where he also films.
Stuart Van Alphen from DroneZone has filmed numerous and “30 days in Ban Phe” filmed by Johnny Stjernvall, Mikael Avatar’s brother.

Starting over can be a huge challenge and, for most people, it simply possible to just start over, to scrub the slate clean and start again. For others it is.
This link gives you the opportunity to start living your life even better. 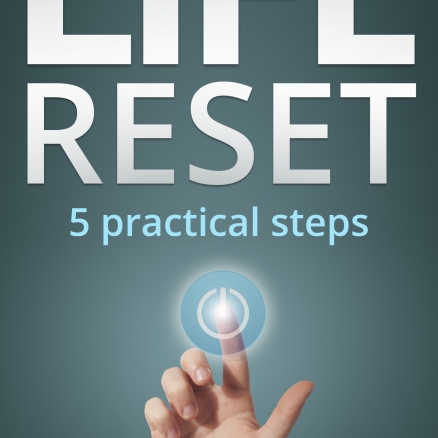 Artist Mikael Avatar was born and raised in Sweden and since 2009 live full-time in Thailand. 30 years working as a coach Over 20 years, appreciated, Public Speaker Former world record holder in the long jump at the Atlanta Paralympic Games in 1996 Last 10 years active with the creation of the art form Energy Art. Several exhibitions in Thailand and also Sweden He has resumed music creation and make your own movies with music He has the ability to capture things in life, which looks obvious out. But he gives these small things, a different meaning, and suddenly there appears a whole new meaning in life.